Home Business The use of state-of-the-art to recover forensic traces. Systems of marking, tracing and maintaining chain of custody through imaging techniques

Examination of crime scenes, finding and recovering evidence that will be useful in the subsequent investigation is a crucial factor affecting the entire investigation (Kaczmarek, 2015). In this procedure places, people, objects, and corpses are thoroughly examined through the use of both human senses and technical means in order to clarify the character, circumstances, and perpetrator of an incident (Koźmiński i in., 2015). Detecting a trace at a crime scene requires technical and legal securing so that it can be examined in a laboratory and used in the courtroom. Maintaining the chain of custody and demonstrating compliance with these regulations are essential elements of evidence processing.Find information on marker laserowy here as well.
Particularly important is the reconstruction of the incident, wherein the original location of a trace provides the basis for possible investigative versions. The most important part of a further stage of the proceedings is demonstrating, using evidence, the link between the suspect and the case, while also maintaining the state of exhibits and traces throughout. A document of this kind must eliminate the risk of unauthorized access and activities that may lead to tampering with the evidence. After considering the above, the Project Team began developing solutions enabling full evidence control by automating some procedures. A unique feature of the proposed system is that the functionality of describing and storing evidence is integrated with that of locating the original location at the crime scene. Additionally, the system will include tools that enable acquisition of information about the geolocation of a trace using various data relating to the crime scene.
Presently, measuring tapes, odometers, and manual laser rangefinders are the only methods used. A crime scene sketch comprising agreed upon topographic marks is created using the measurements captured in the crime scene examination protocol. More and more frequently, scene of crime investigators use tachometers as well, i.e. optical instruments for obtaining 3D spatial measurements using an encoder that provides the angle of the instrument to the initially identified position (Piotrowski, 2016). Manually operated instruments still exist. The data will be acquired with both traditional methods, such as tachometers, RTK GNNS receivers, flying platforms (drones), laser scanners, and structural light scanners, as well as from external sources such as orthophotomaps or vector maps.
In forensic technology, 3D scanning of the earth is a major step forward. In today’s world, this technology is used in many different fields, including construction, architecture, industrial engineering, geodesy, and protection of archaeological and historical sites. Forensic science has also made use of this technology. From 2010 to the present, there has been increasing success (Koźmiński et al., 2010). In pathology and forensic medicine, digital methods of 3D imaging have provided new and better ways of concluding and formulating opinions than conventional methods (Maksymowicz, Tunkowski, 2018) so this tool could not be ignored in the assumptions of the created system. Small drones equipped with high-resolution cameras are also increasingly used for documenting large areas. An airborne imaging set is very useful during an examination for imaging a crime scene. 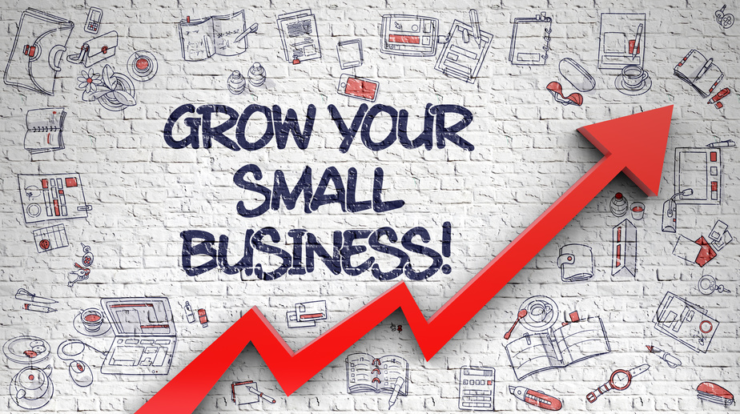 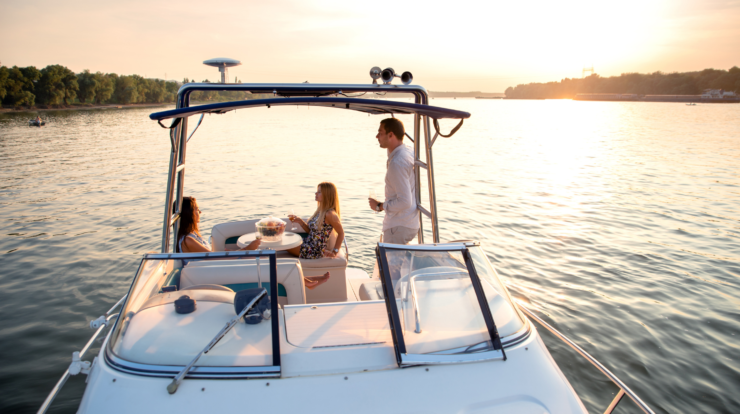 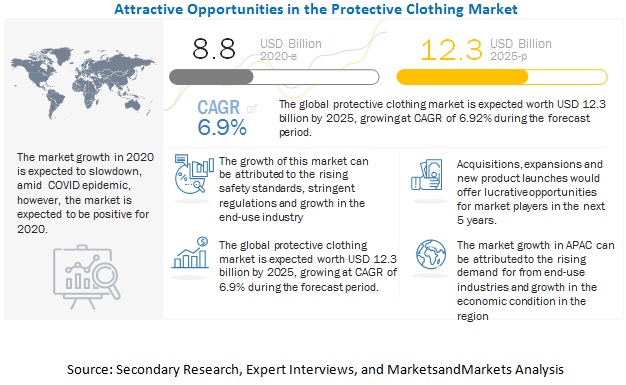 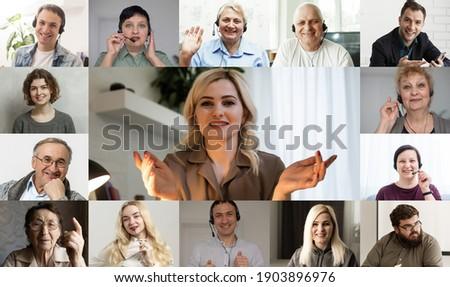 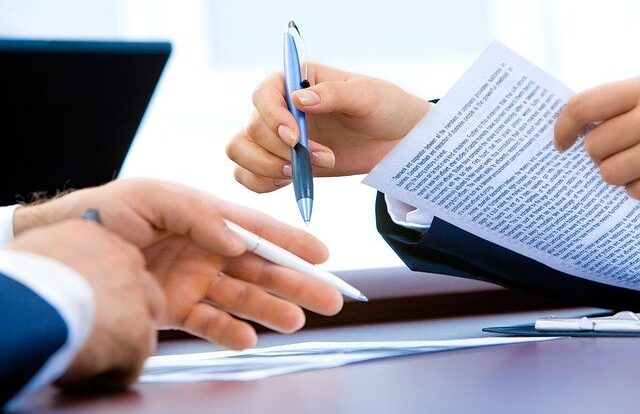