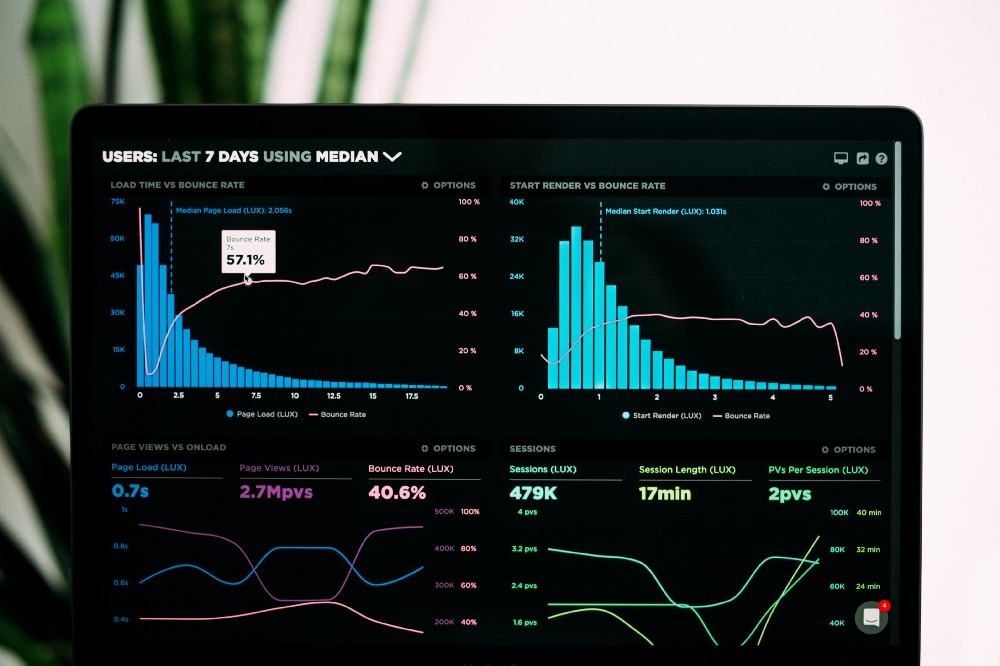 What Does Pareto Mean? The Pareto principle or the 80-20 rule is often referred to as the beginning of the twentieth century, Pareto created a mathematical formula that defined the inequalities in the distribution of wealth in his native Italy known as Pareto distribution wealth. Pareto noted that just 20 percent of the population held … Read more