The automobile industry is one of the most competitive and prolific industries globally. There are dozens of manufacturers that produce cars, trucks, and SUVs for consumers all over the globe. Some brands have been around for over a century, while others are relative newcomers.

The industry is one of the oldest globally, spanning over 200 years in history. However, it’s only relatively recently that some of them have become brands. Some of the brands in this list had a significant impact on the automotive landscape. Here are six of the most influential car brands in history.

Ford is an American multinational automaker headquartered in Detroit. Henry Ford founded the company in 1903. Ford revolutionized the automotive industry with his assembly line production method, increasing efficiency and lowering production costs. The company’s first car, the Model T, was introduced in 1908 and became one of the best-selling cars. Today, Ford is the fifth largest automaker in the world.

Ford is known for producing affordable but durable vehicles. Some of the pickup trucks produced by this brand are used as heavy movers by various moving companies. Moreover, some are being used to transport construction materials from one site to another.

The durability of the Ford brand is unmatched, making it a sought-after choice by car buyers.

General Motors is an American multinational corporation found in Detroit. William C. Durant founded the company in 1908 as a holding company for Buick. GM eventually acquired more than two dozen other brands, including Cadillac, Chevrolet, and GMC.

General Motors is known for producing reliable and affordable vehicles. The company has also been at the forefront of technological innovation, with features such as OnStar, cruise control, and StabiliTrak, a traction control system, introduced on its vehicles.

The company has also been involved in motorsports, with Chevrolet being particularly successful in NASCAR racing.

Toyota is a Japanese multinational corporation headquartered in Toyota City, Japan. Kiichiro Toyoda founded the company in 1937 as a spinoff from his father’s company, Toyota Industries. Toyota soon became the largest automobile manufacturer in Japan and one of the largest in the world. Today, it is the largest automaker after General Motors and Volkswagen Group.

Toyota is known for producing cheap and fuel-efficient vehicles. It’s one of the main reasons it’s used for businesses and even as a taxi or rideshare car. The company has also been a pioneer in hybrid electric vehicles, with the Prius being the best-selling hybrid car in history.

The company has also been involved in motorsports, with its cars winning numerous races such as the 24 Hours of Le Mans and the Indianapolis 500.

Volkswagen Group is a German multinational automotive manufacturing company headquartered in Wolfsburg, Germany. It designs, manufactures, and distributes automobiles, motorcycles, commercial vehicles, and engines. Volkswagen Group was founded in 1937 by the Nazi German Labour Front. Its name is literally “people’s car” in German.

The company became famous for its affordable cars, such as the Beetle and the Golf. It also produced luxury vehicles under its Audi, Bentley, and Lamborghini brands. In recent years, Volkswagen has been embroiled in a diesel emissions scandal, which has damaged its reputation.

Despite the scandal, Volkswagen remains one of the largest automakers in the world.

Fiat Chrysler Automobiles is known for its stylish and affordable vehicles. The company has also been involved in motorsports, with its cars winning numerous races such as the 24 Hours of Le Mans and the Indianapolis 500.

Honda is a Japanese public multinational conglomerate corporation headquartered in Minato, Tokyo, Japan. The company was founded in 1948 by Soichiro Honda and Takeo Fujisawa. Honda is the world’s largest manufacturer of internal combustion engines, producing millions of engines per year.

Honda is known for its fuel-efficient and reliable vehicles. Much like Toyota. An interesting fact between the two companies is that they share the same principles of producing cheap and affordable vehicles.

The company has also been involved in motorsports, with its cars winning numerous races such as the 24 Hours of Le Mans and the Indianapolis 500.

These six brands have shaped the automobile industry in many ways. They have all been pioneers in technological innovation and have produced some of the most popular and iconic cars in history. They have also been involved in motorsports, with their cars winning numerous races and championships. These brands have truly left their mark on the automotive world. 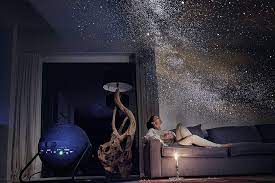 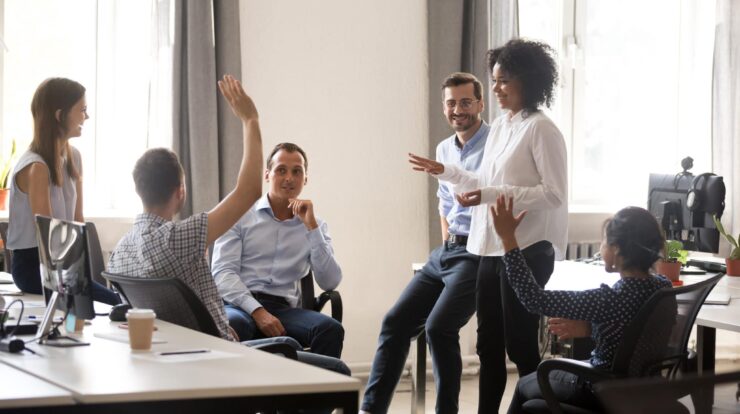 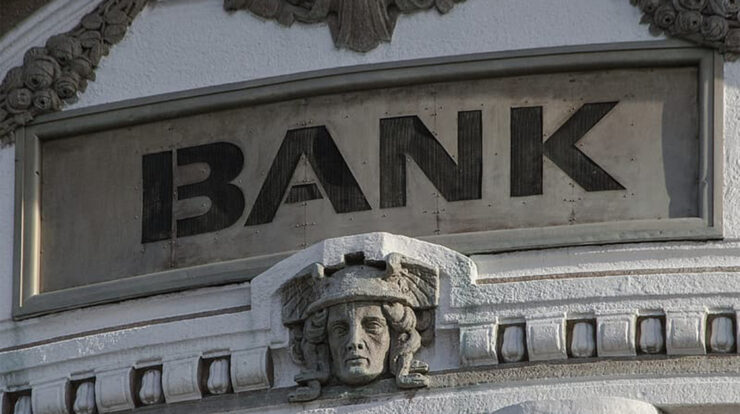 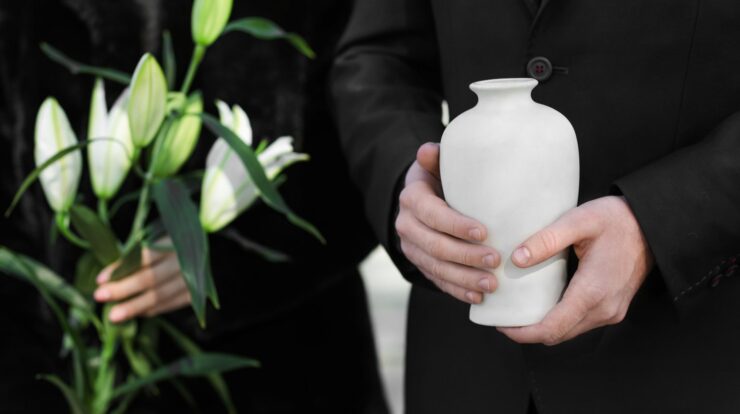