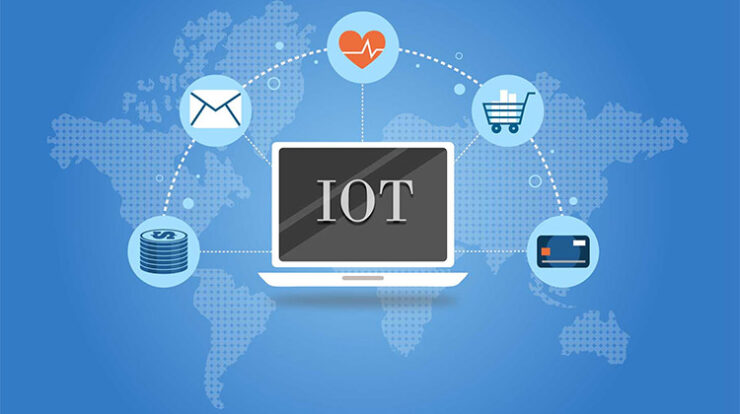 IoT is trending! While many understand what IoT is, a section of the population still has no clarity about it. That is okay, everyone has been there at one point in his or her life.

IoT is short for the Internet of Things. The term ‘Things’ immediately makes it sound like something tangible. On the contrary, nothing about this concept is tangible. IoT refers to the system where two more than two machines communicate with each other without the need for a human to get involved. The initiation may be from a human’s side but the continuity remains in the loop till it is not modified.

Many commercial sectors have adopted IoT application development services, which is powered by the idea of open source development. Some common places where IoT is used are to exchange data, for security purposes, and in an accounting system.

The wide adaptability of IoT app development has many reasons. Some of them are mentioned below.

A business employs humans and machines. The chances of errors being committed are nearly equal. The major difference is that humans commit errors more often and they are expected, while machines commit errors unexpectedly.

Errors can go unnoticed even in the blink of an eye. Having them in a record helps the managers and the owners to rectify the mistake. The IoT app development offers real-time monitoring to the user who can review the data almost instantly. The manager of a transport company gets an opportunity to track the units of the luggage that have been loaded and transported by a particular truck.

The risk of committing a mistake is reduced drastically. Since the owner can track the performance at any time, any distraction that comes to notice can be brought back to the right track.

The phase to create one app more than one time is far behind. IoT app development offers the support to developers of creating the codes for one app that can function on every mobile operating system.

Android and iOS have till now required a developer to work two times. This was necessary as the client wanted the digital presence to be felt on both platforms. With IoT app development, the case is different. Developers can create a seamless experience for the users without worrying about doing it again.

The potential seen in IoT is true and therefore it is gaining popularity as a way of developing a mobile app. The future is possibly here and IoT is making it happen right in front of everyone’s eyes. There is nothing to wonder about IoT app development gaining momentum in the market.

Small and medium businesses have been seen to come up in the market more frequently than big businesses. This is mostly due to the amount of risk that is involved in starting a business. A person loses double of what he or she invests in a business. IoT app development is an economical process that meets the demands of such businesses.

Small and medium businesses can now also afford to have an intuitive app that is as robust as the app of the big company. Courtesy of the IoT app development.

The process of mobile application development has many aspects. Enabling the owner to understand how a consumer behaves is one of the many aspects. Imagine an e-commerce mobile app recommending you a laptop while you are shopping for a dress for your child.

IoT app development incorporates features that enable the developer, or the owner, of the app to understand how the consumers behave. Based on the data that is collected, the behavior can then be predicted. This helps the owner to match the needs of a consumer and increase the sale of the company.

Companies seek certain pieces of information from their consumers to serve them better. One example is of a gift shop that asks its consumers to share their date of birth to get a special gift or a discount on that day.

This piece of information, and other similar pieces of information, are confidential. They must remain intact in the system otherwise data leakage can cause adverse effects unexpectedly. A competitor may come into the possession of such data and use it to lure the consumer to come to them for future shopping.

IoT app development comes packed with an additional layer of security, keeping the company and its consumers safe. The threat extends to hostile agents in the world who steal such data and sell it online for less price, without the consent of the parties involved.

Developers call IoT app development the future of the technology. It came into existence a long time ago but the current trend is proof that it is here to stay for a longer duration. 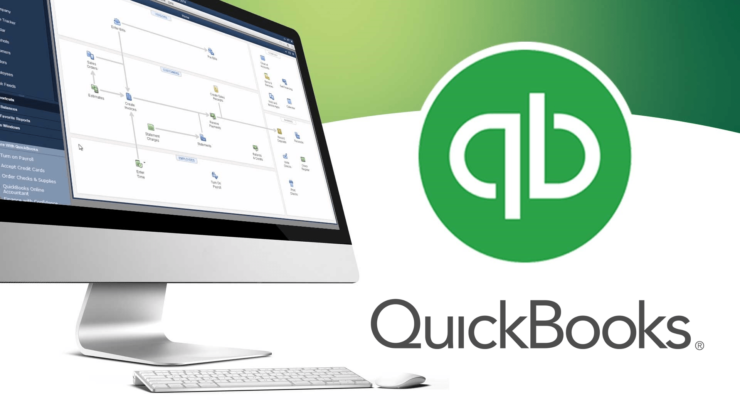 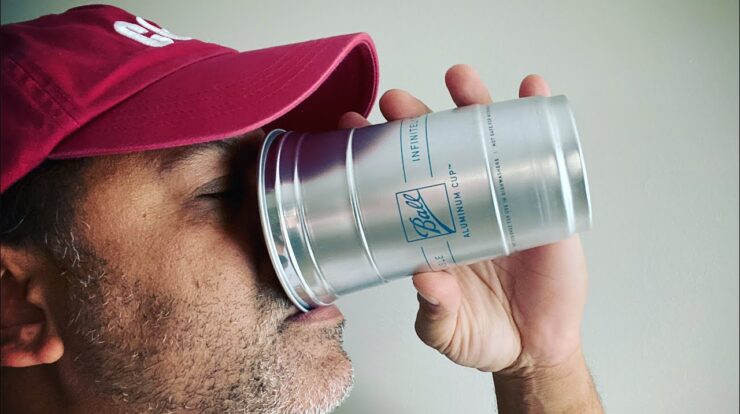 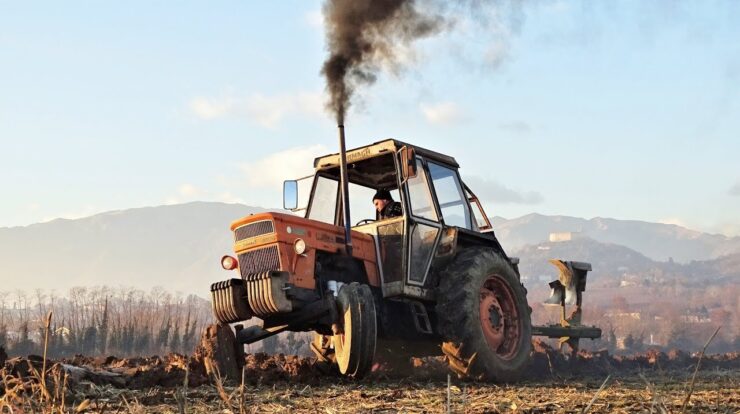 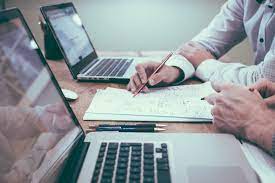 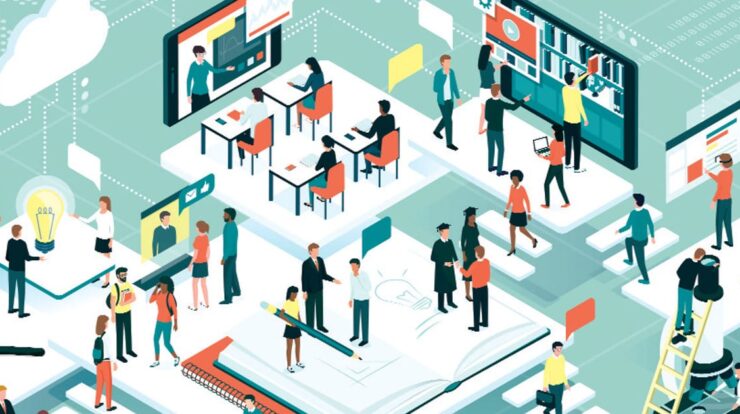