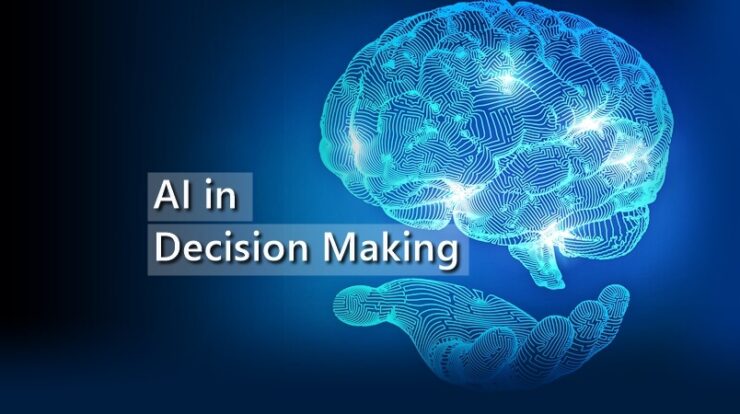 Data has become the spirit of modern business. It not only helps in the management of the big firm but also assists in making better decisions and enables the companies to learn ​more about their customers.

Nevertheless, with such huge data, arrives another problem – managing it. Management of such a huge amount of data is impossible for a human mind, as a result, failures are expected to happen. However, with the introduction of Artificial Intelligence and data science, it has become very easy to manage massive data effectively. Decision-making backed up by Artificial Intelligence helps in making quicker, more precise, and prudent decisions influenced by a large number of datasets.

According to a survey done in 2019 by the leading HR consulting company McKinsey, more than half of the surveyed business leaders stated that their organizations have adopted AI in one or more functions, while more than 60% of decision-makers say AI applications such as computer vision, machine learning, and natural language processing are now helping them grow profits and achieve their objectives in a better way.

In this article, we shall know about the basics of Artificial Intelligence and its impact on the decision-making process of organizations.

What is Artificial Intelligence?

However, this is just a fundamental definition. Many eminent personalities in the field of data science have put forward their definitions of AI. Alan Turing, the famous mathematician, and the father of data science dedicated a conversation to artificial intelligence in his book “Computing Machine and Intelligence”.  In this, he asked the given question: “Can machines think?” Following this, he proposed a test now known as the Turing test, in which there is a questionnaire that can distinguish between a computer and human text answers. According to him, AI is a group of systems that act like humans. The article was published in 1950 and we surely can say that AI did have a great amount of importance then as much as it has now.

What is AI decision Making?

AI decision-making occurs when data processing, like analyzing and then suggesting appropriate actions to be taken, are performed partially or completely by the AI ​​system rather than human hands for making more accurate predictions as well as decisions.

While the data is handed over to the AI, various important tasks like data crunching, spotting aberrations or anomalies, complicated analysis, etc are easily done by the AI system. However, the final decision is either automated or taken by the person in charge.

Such a process is completely automated. However, for making better decisions and simplifying the processes, human intervention is also used in combination. The combination of AI and Machine Learning experts is gaining a huge amount of momentum in the present day.

According to a prediction made by Mckinsey, more than 70% of large companies will use AI in at least one function of the organization, while nearly 50% of companies will have full flown use of AI in many processes, by the year 2030.

With businesses going digital and generating a surplus amount of data, the incorporation of AI in the workflow has become more essential than generating revenues and earning profits. According to Donald Feinberg, Vice President of Gartner, “The size, complexity, distributed nature of data, speed of action and the continuous intelligence required by digital business means that rigid and centralized architectures and tools break down. The continued survival of any business will depend upon an agile, data-centric architecture that responds to the constant rate of change”.

Such a huge amount of data is impossible to be handled manually, however, AI has made it possible. Now companies can turn the overwhelming data into potential sources of revenue and profits using AI-embedded decision-making processes.

Machines are well, machines and not humans. They are not driven by emotions rather by data and accuracy. A human is prone to commit mistakes (a natural tendency), while a machine won’t make it unless there is a wrong human input error.

Similarly, AI too has a deep impact on the decision-making process of the organization. It not only manages massive data but also designs models that can, well, be used for the betterment of the company.

How Can One Acquire AI Skills?

One can acquire skills by pursuing AI certification programs for empowering your industry-related skills. Below is the list of renowned institutions offering the best AI Certification Programs- 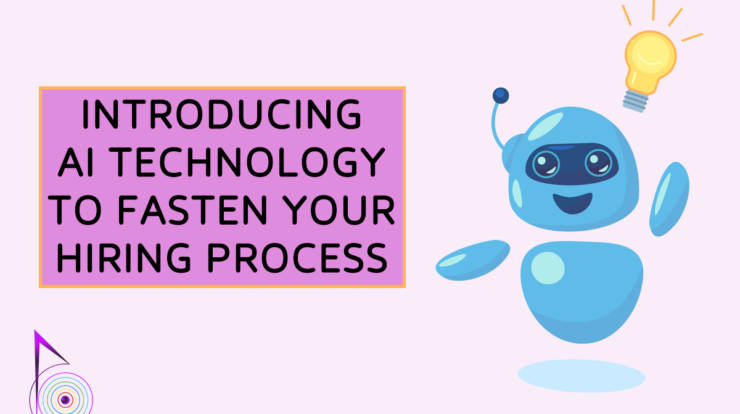 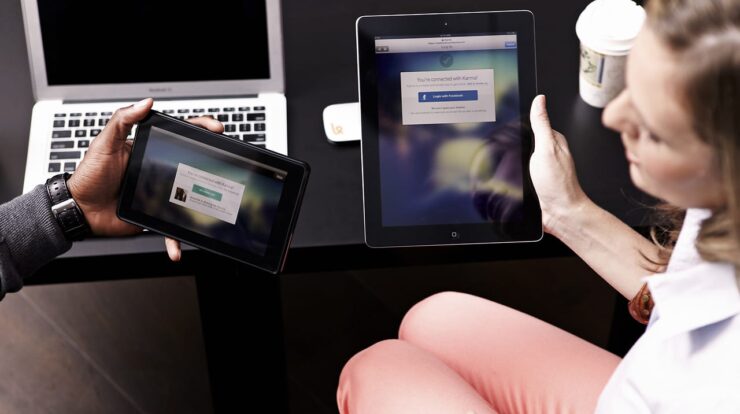 WiFi Marketing Vs Traditional Marketing – Which One is best? 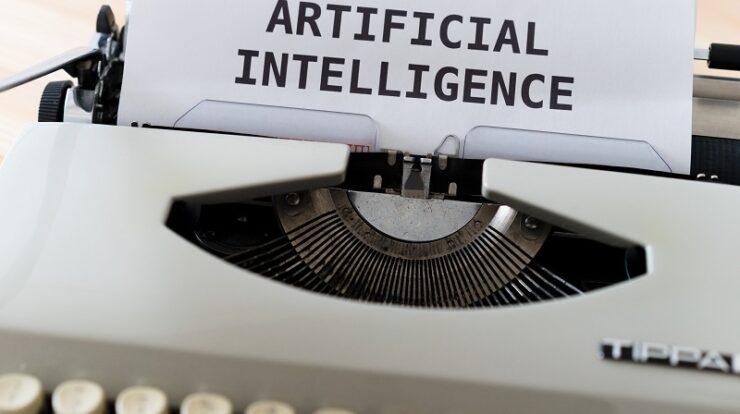